Turkey is truly a country where East meets West. The European side of Turkey is mostly rolling hills, while across the Bosphorus Strait into central Turkey, the land rises up to the Anatolian plateau, surrounded by high, rugged mountains, including the Taurus, 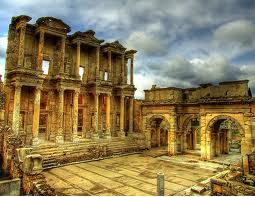 Koroglu and Pontic ranges. Many mountains in Turkey exceed 3000m.

The tallest peak is Mt Ararat (4200m) in the far eastern part of the country close to the border of Iran and Armenia. Along the Black Sea and Mediterranean coastlines the land is lower and quite fertile.

The Tigris, Kizilirmak, Sakarya and Euphrates are the most significant rivers, and Lake Van is the largest lake 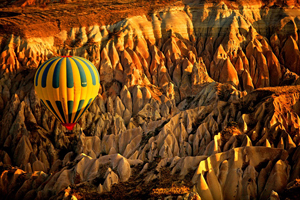 If it is said that Turkey is the land where History comes alive, it is not an over statement. Turkey has over 3.000 archeological sites most of which played a defining role in the development of western civilisation.

When you come to Turkey, you will see that all the legends of your history book have originated from this land - be it the Troy of Homer`s Iliad, Constantinople of the legendary Roman empire, landing place of the great Ark of Noah, garden of Eden, home of Virgin Mary or the Seven churches of the Testament.

Thirteen successive civilizations rose and fell in Turkey over a span of 10000 years including the Hittite, Roman, Hellen, Byzantine, Seljuk and Ottoman empires 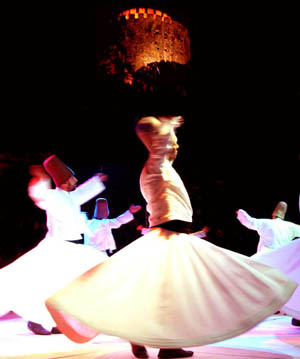 Various places all over the country still bear the testimony of its Hittite-Roman days, some of which you must visit during your stay. 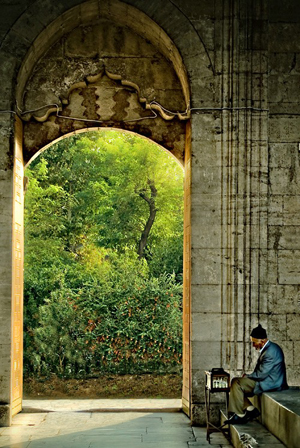 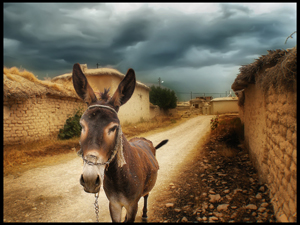 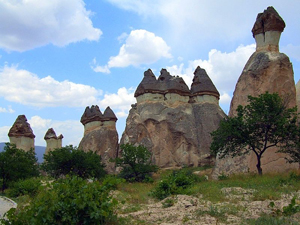 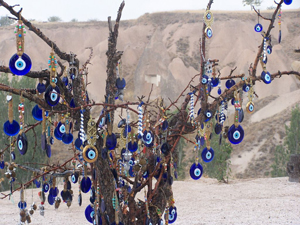 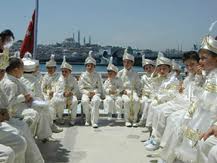 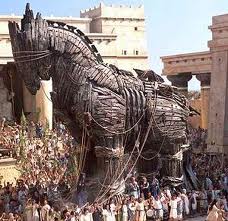 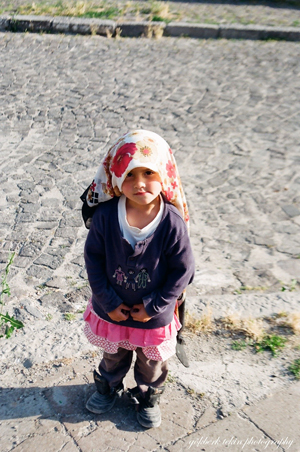